BUSINESS News
Discover all the latest company news and updates 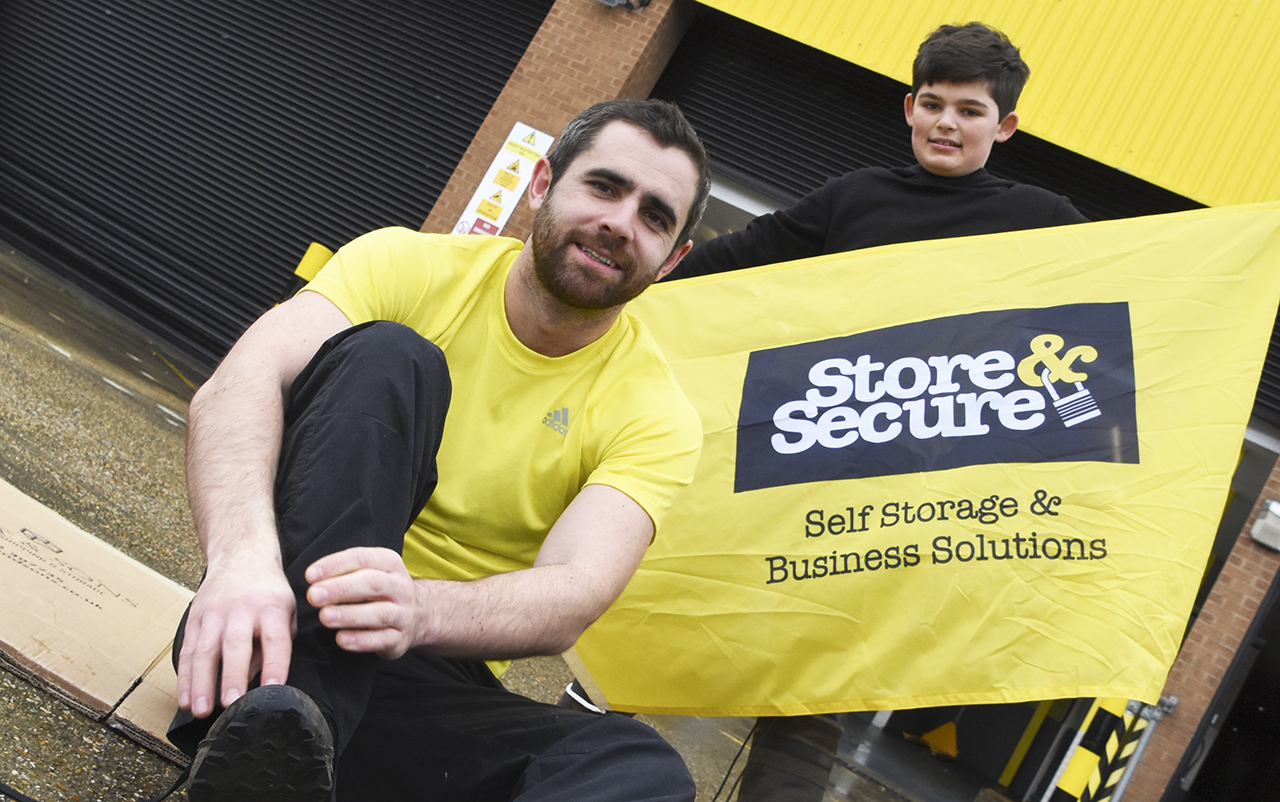 Dorset man Terry Porter will be running the amazing 75-mile RUN TO PEGASUS event next June and we’re helping to sponsor him.

The event commemorates the 75th Anniversary of D-Day and honours the men who spearheaded the invasion. On June 4, exactly 186 runners will set off from Tarrant Rushton airfield in Dorset and run 62 miles to Portsmouth to board a ferry to Normandy. They will then run the final three miles along the Caen canal towpath to arrive on the legendary Pegasus Bridge – 75 years since the 186 men of the 2nd Battalion Oxfordshire and Buckinghamshire Light Infantry did so.

Terry will take part with two friends, both of which trained in The Royal Marines. He plans to run as far as he can and then walk the remaining miles to reach the ferry at Portsmouth. We don’t blame him… 62 miles! He said: “I like running and, as this is such a significant event, I thought I’d grab the opportunity to be part of something special and raise funds for a great charity – the Veterans Charity.”

If you’d like to sponsor Terry, please visit his fundraising page at: www.justgiving.com/fundraising/run2pegasus

For more information on the event, visit https://www.veteranscharity.org.uk/rtop and on Runners’ World here: https://www.runnersworld.co.uk/event/view/run-to-pegasus

The Veterans Charity was founded in March 2008 to support UK veterans of all generations. It provides fast, direct support to veterans facing hardship and distress. It supplies essential items including food shopping, clothing, household goods like kitchenware and appliances as well as furniture and even mobile phones to aid vital communication.